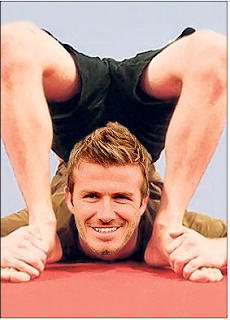 DAVID Beckham is hoping to stretch his career out until he’s 40 — by doing body-bending Pilates exercises.

The England star, 34 — subject of hit film Bend It Like Beckham — says he is in his best shape in years due to an hour-long daily routine.

He is desperate to show Three Lions boss Fabio Capello he is fit enough for next year’s World Cup in South Africa, and play on for years afterwards.

Becks was introduced to Pilates — a stretching and breathing routine particularly popular with women — on loan at AC Milan.

He said: “I do an hour of Pilates a day. The medical set-up at Milan is fantastic and fitness-wise I am the best I have been for a long time.”

The Italian giants insist all their players take up Pilates as it helps with balance and suppleness.

The fitness regime has reduced Becks’ body fat from 13.7 per cent to a super-toned 8.5 per cent.

He played the whole of England’s 6-0 thrashing of Andorra at Wembley earlier this month — his first full match for his country in three years. A source said: “David covered every blade of grass.

“He might get a bit of stick from the England lads as Pilates is seen as a bit of a girlie fitness fad — but he won’t care if he gets to South Africa.”

The midfielder returns to LA Galaxy next month. He and wife Victoria, 35, have signed up for Pilates classes at Los Angeles’ exclusive Sports Club.

Men are rediscovering the benefits of Pilates and their ranks include: Tiger Woods the best golfer the world has ever seen, England’s cricketers and New Zealand’s rugby team. 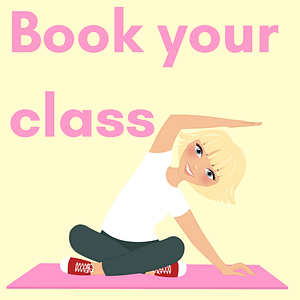 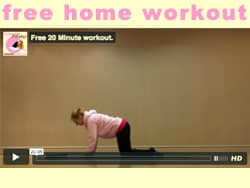